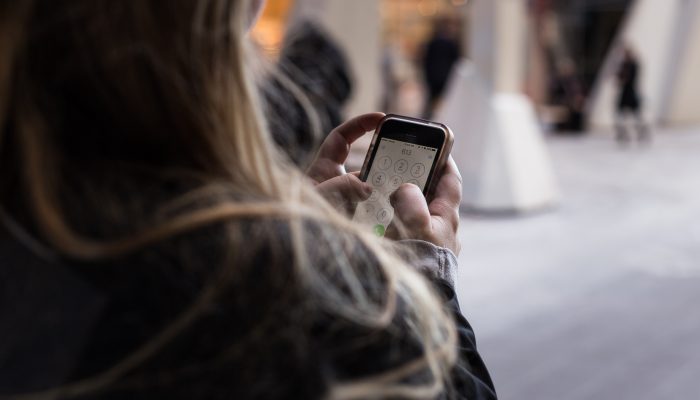 All foster parents are mandated reporters.  What this means is that if we see or suspect abuse, we are required to report it.  Most of the time this feels awkward and uncomfortable.  It can be strange to call the hotline about suspected abuse, especially when you aren’t familiar with the family or the situation.  Sometimes we have to call because a child mentions something in passing, sometimes we have to call because we see a strange mark or a strange behavior that could indicate abuse.  Because it is never the job of the foster parent to investigate the comment, the mark, or the behavior, we often times are calling with very limited information and trusting the process to do its job.

This is so important.

Recently one of our licensed foster parents were placed with a pair of sisters.  Their brother was placed into a separate foster home due to his special needs.  A few days into the placement, and following a visit, the girls came home sobbing and reported that their brother shared he was being abused in his foster home.  The foster mother was dubious of these claims.  For one, their brother is four years old.  For another, he is largely non-verbal.  She struggled to believe he could communicate in this manner and feared the girls were making false accusations in hopes of having their brother placed elsewhere.

However, as a mandated reporter, she called the hotline to report the accusation and filed an incident report with the children’s case manager and the agency.

An investigation was conducted and the child was ultimately removed from the home and placed in a safer setting.  The accusations were not false and indeed were found to be a legitimate concern.  It would have been so easy to dismiss the children.  To not listen to, or justify their complaint.  But as mandated reporters it is always important to report any and all suspected abuse.  Children need to know that they can trust the process.  That if they feel unsafe, or fear for someone’s safety, that there is a place to voice those concerns.  Many times we are that voice.  And we need to make sure we use that voice to share any and all information.  And please know, it really does make a difference.